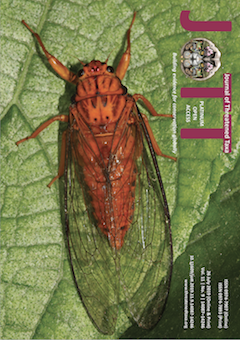 From 2013 to 2016, a study using malaise was carried out throughout the EspinhaÃ§o Mountain range in the Brazilian states of Minas Gerais and Bahia.  A total of 1,000 butterflies belonging to six families, namely Pieridae (n=353), Nymphalidae (n=274), Hesperiidae (n=205), Lycaenidae (n=139), Riodinidae (n=17), and Papilionidae (n=12), were captured during this period.  Because of the collecting method, most butterflies became mangled and resulted in faded colours, making them difficult to be identified.  Nevertheless, three interesting species were identified in the collected material as they were either threatened, endemic, or undescribed.  These new records highlight the importance of storing and making available all collected material, including bycatches, since this can provide important information for studies on ecology, taxonomy, and conservation.