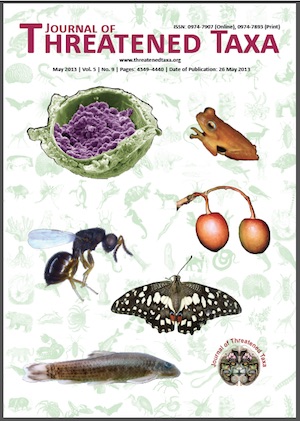 We report the presence of five freshwater sponges in ephemeral and permanent fresh water bodies in and around Pune, Maharashtra, India. Field observations, descriptive notes, habitus photographs and SEM photographs of body spicules, gemmule spicules and gemmules of five species are provided. Eunapius carteri (Bowerbank, 1863), Radiospongilla cerebellata (Bowerbank, 1863) and Corvospongilla lapidosa (Annandale, 1908) are commonly occurring species, whereas Ephydatia meyeni (Carter, 1849) and Dosilia plumosa (Carter, 1849) are rarely found. This report fills a longstanding gap in observations of freshwater sponges near Pune, and it is heartening to note that species reported earlier are still found in these environs.