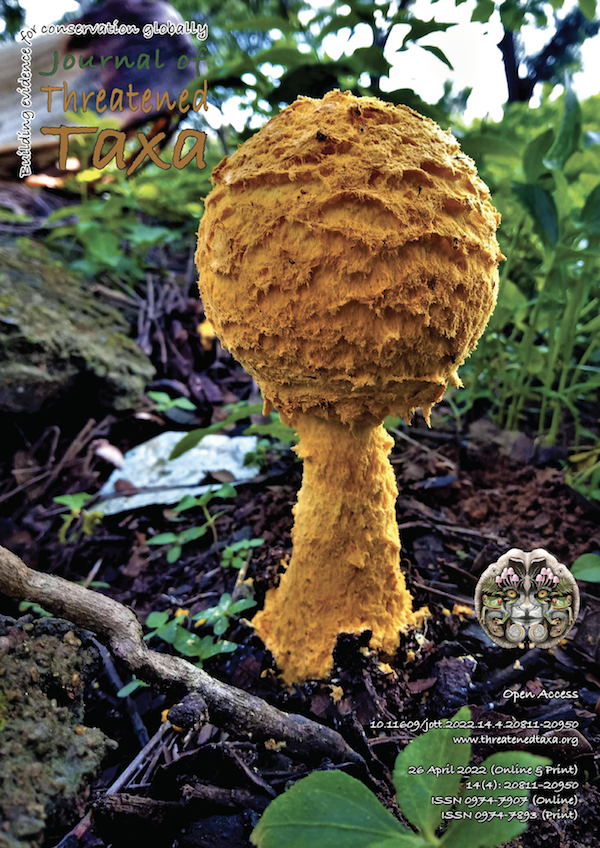 Philately is one of the most popular hobbies since its inception and there are millions of known philatelists across the globe. Other than just a hobby, it can also be seen as a tool for reflecting social, political, natural specialities of the country for internal and external demonstration. It is an effective medium to display the richness of natural diversity, customs, and traditions and also the man-made wonders for its users. Stamps and other philatelic items can be viewed as conservation tool. They not only sensitize the public to the fate of the threatened environment or biota but also help in raising funds.  Mangroves represent one of the most diverse coastal ecotonal wetlands of tropics and subtropics. They are the ecosystems inhabited by diverse group of floral, faunal, and microbial elements. Though neglected initially, these forests have attracted the global attention after understanding their role in coastal ecology and economy.  The current study is a modest attempt to use themed philately to investigate the unique representation of the world’s most diversified mangrove ecosystem. With this goal in mind, a systematic spatio-temporal review of philatelic publications was conducted, and the results are presented along with the available data and alternative interpretations.

This work is licensed under a Creative Commons Attribution 4.0 International License.